Facebook is the most used social media platform in the world. Recently, Facebook has also announced to change its name to Meta. Apart from connecting with people on Facebook, Facebook also helps people build their businesses. The fun of using Facebook will only increase when you run it in your own language. You can change the language on popular social media channels like Facebook and it is quite easy to do so. You only have to follow some steps.

Facebook’s default language appears when creating an account in the same language as the device’s language. According to the company, according to your language region, it also matches the date, time, and numbers. Mostly it is English language only.

But many of us may feel more comfortable expressing ourselves in our regional language. Also, sometimes if someone has difficulty in understanding the ‘English’ language, they can switch to their regional language (like Hindi, Bengali, Gujarati, and many more) on Facebook.

You can select your language and region settings to see things like buttons, notifications, most text, and tooltips in different languages ​​and formats. Apart from English, Facebook also supports many international languages. This includes languages ​​such as Hindi, Spanish, German, French, Arabic, and Portuguese. So let’s know how to change language in Facebook. 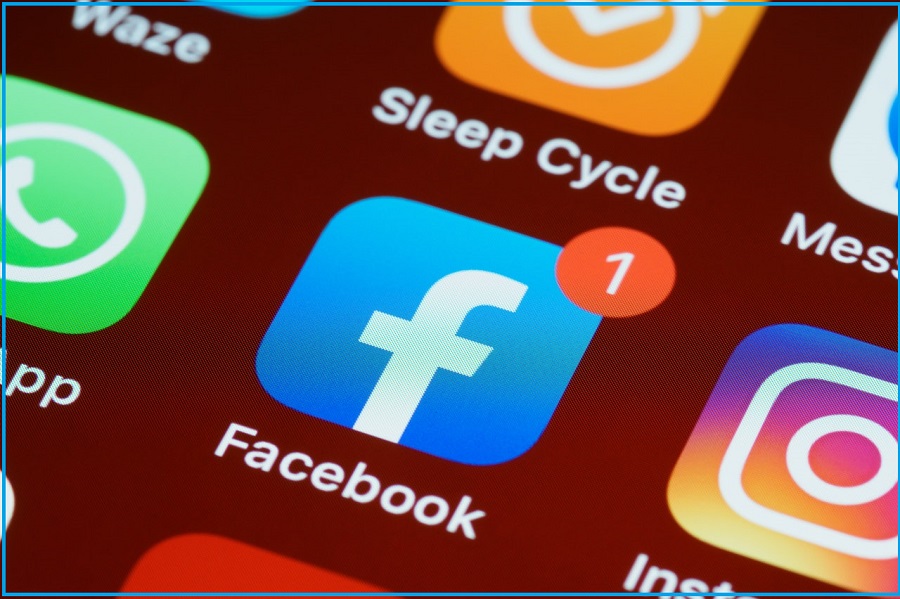 Step 1: Open the Facebook app and tap on the three lines button at the top right corner. 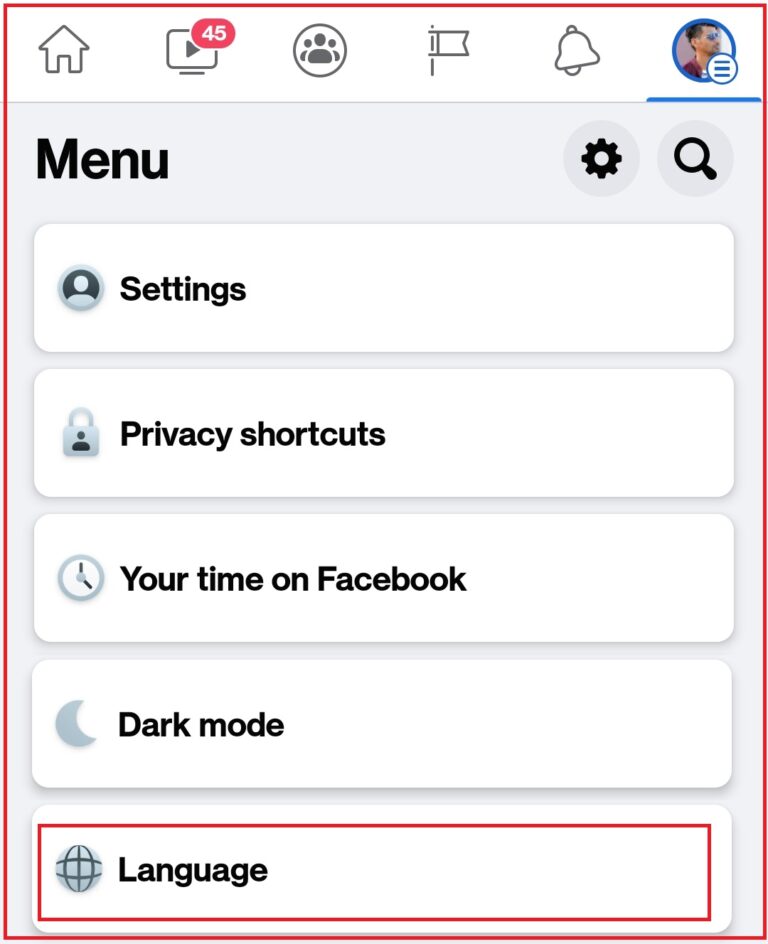 Step 2: Now, scroll down for the Settings and Privacy option.

Step 3: After that press on Language and select your Facebook language. 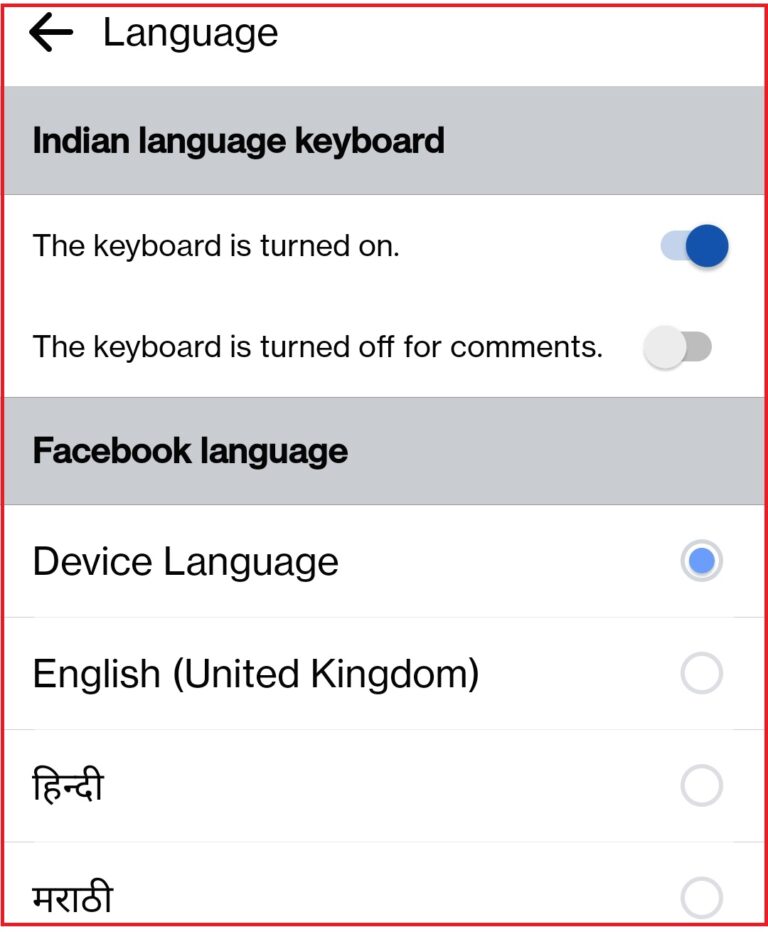 Step 4: You don’t need to save as Facebook will automatically reload the page. To change it again, you will have to repeat this option again.

This is how you can view Facebook in your own language.

Friends, if you have any questions related to “How to Change Language in Facebook, then ask in the comment box below, thank you. 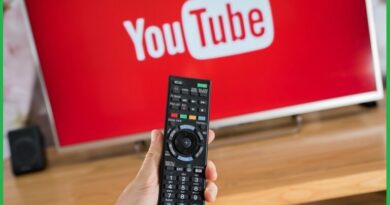 How to Save and Watch YouTube Video Offline on Smart TV? 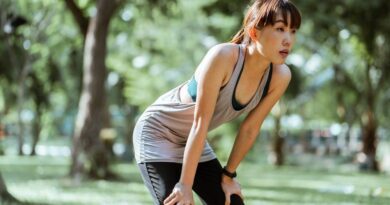 Understand the Significance of Recovery

How to Block and Unblock a Contact on WhatsApp: Complete Guide