WhatsApp is a famous app, it has become a part of our life. It allows the user to send messages, make audio-video calls, send documents and location, as well as enter status here. It is also used for official use. WhatsApp is a great way to keep in touch with friends and family. However, sometimes you end up with someone you want to avoid interaction with.

You may have a reason behind this, but you want to avoid talking to them. And want to block them on WhatsApp messenger. So it is very easy to block any person on WhatsApp, but some things should be kept in mind. Once you block a person, you will no longer be able to see messages, calls and statuses from that person. Apart from this, the person in front will also not be able to see Last Seen, Online, your profile picture and status in your account.

So if you are also troubled by someone whom you want to block, then below we have given complete step-by-step guide for Android users.

How to Block Someone on WhatsApp 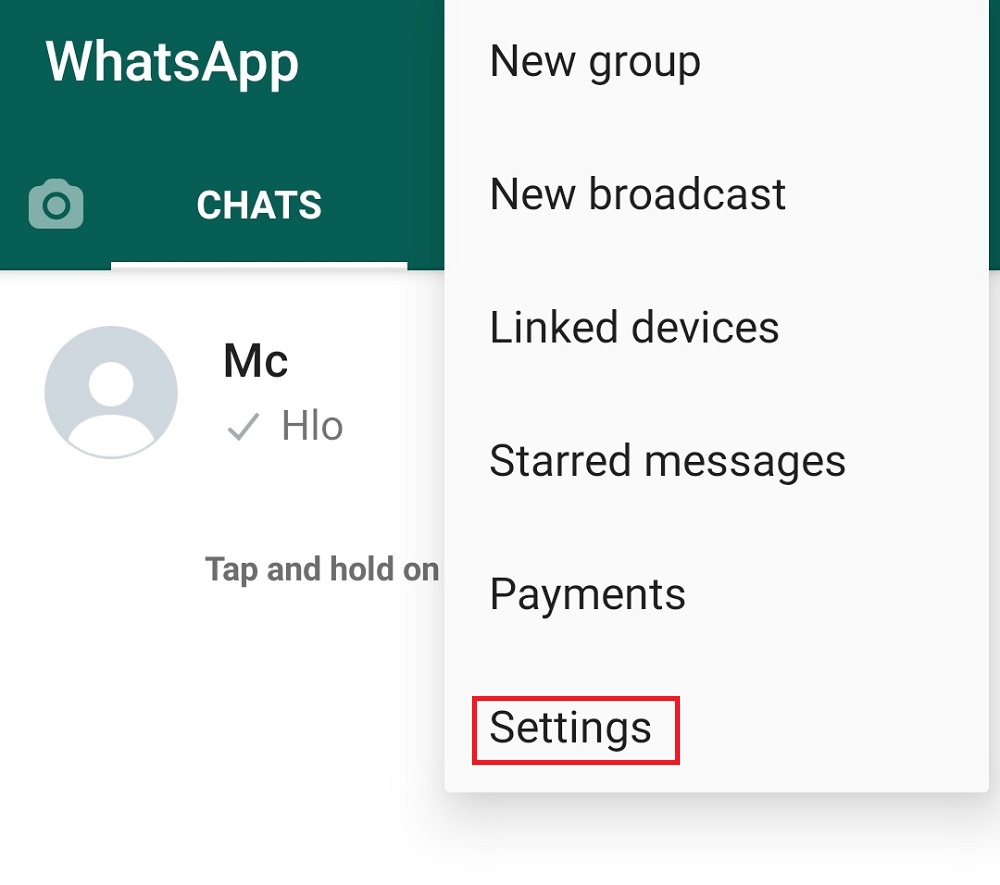 #1). First of all open the WhatsApp app, go to ‘Three Dots‘ on the top right side of the screen. Now open Settings > then go to Account > then go to Privacy > and tap on Blocked Contacts blocked. 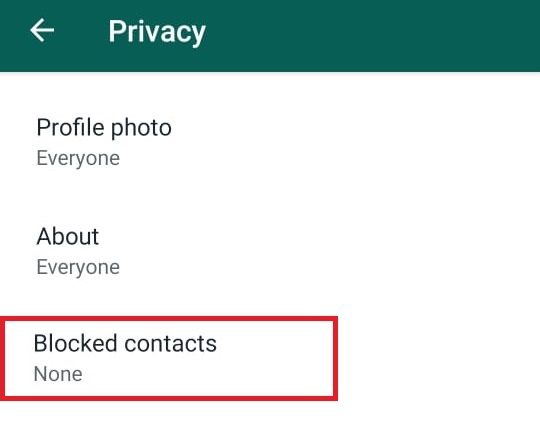 Apart from this, there are some other ways to block a contact, such as: –

#2). Similarly, if you get a message from an unknown number, and want to block it, then you will get the block option directly.

How to Unblock Someone on WhatsApp

The method of unblocking on WhatsApp is also the same as blocking. –

#1). First of all open the WhatsApp app, go to ‘Three Dots‘ on the top right side of the screen. Now open Settings > then go to Account > then go to Privacy > and tap on Blocked Contacts blocked.
#2). Now a list of blocked contacts will appear in front of you, tap on the contact you want to unblock. Now tap on Unblock. It’s done.
In this way you can Block and Unblock on WhatsApp. If you have any problem then ask through comment below.
Also, Read More:- 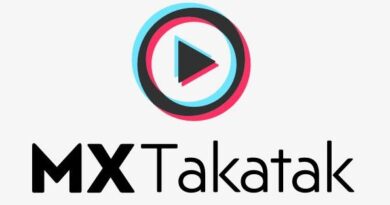 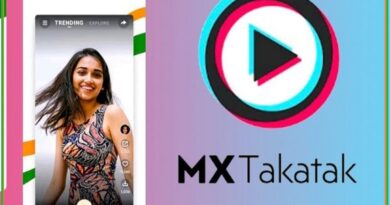 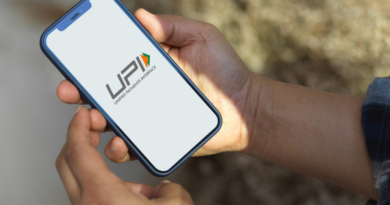 How to Use UPI to Transfer Funds? Online or Offline

2 thoughts on “How to Block and Unblock a Contact on WhatsApp: Complete Guide”