The truth about social media:

Social media is, so to speak, a new way of media. Many people think of media as TV or magazines, but social media is a medium that makes full use of the Internet and is base on information distribution between people.

On the other hand, SNS is a social media that users originally registered on the site and the purpose is for users of the site to communicate with each other. In other words, it can said that SNS is a kind of social media, but what should be note is its “purpose”.

Social media is for information dissemination:

Recently, the number of people who become bloggers and Youtubers is increasing. Especially recently, some elementary school children are aiming for Youtuber. The purpose of these people’s use of social media is to disseminate information.

The method of making a call is different for each, but you can feel free to make a call about yourself in common, and you can find people who sympathize with you.

In the case of TV, it may be difficult to realize that there are fans on the other side of the screen. However, in the case of social media, there are high rating buttons and comments. This is the characteristic of social media, where you can immediately realize the existence of someone who sympathizes with your thoughts and likes, and you can get closer to your fans.

Diffusion is a social media specialty:

Taking Twitter as an example, there are several buttons below the Tweet section. One of them is retweet. This is a function for a person other than yourself to re-tweet that person’s tweet as it is, and the person who tweeted can use it. This chain of retweets spreads around the world, resulting in a boom and surge in popularity.

On the other hand, what is SNS like? SNS is an abbreviation for social network service, and refers to a membership-based online service that provides various functions that promote social connections between people. I mentioned it as one of the social media earlier, but it focuses on communication between individuals. Typical examples are talk apps such as Skype and LINE.

In the case of social media, the interaction between people is inevitably open. Therefore, a service called SNS was create for closed exchanges.

Since it is common to mention SNS as a typical example of social media, many people recognize that they are the same, but that is not the case.

SNS is an abbreviation of “Social Networking Service” and is a general term for “services” that allow people to connect with each other through the Internet. In other words, SNS only provides a “place” for people to send information and communicate, and SNS cannot be call media.

For these reasons, SNS is position as a component of social media. Simply put, social media is the parent category and SNS is its child category.

Communication is the purpose of SNS:

SNS such as Twitter, Facebook, and Instagram are places for communication with other users such as acquaintances, and are used for the purpose of “I want to spread the information I have to people” and ” I want to make more friends” .

In addition, in modern society, many people use LINE as a way to contact their friends. Recently, the number of companies using Skype for interviews is gradually increasing, and it is an opportunity to make a big change in people’s lives and society itself.

At the time when mobile phones became widespread, email was the mainstream, but before that, the telephone was the mainstream, and even older, letters were the mainstream. Especially when it comes to interviewing a company, even if I lived far away, I had to go to the place where the company was located. The spread of SNS has not only stimulated communication with people, but has also significantly changed the way corporate interviews are conduct.

When formulating a media marketing strategy, you must carefully identify the type of social media and the purpose and characteristics of the people who use it before you can achieve the desired advertising effectiveness. 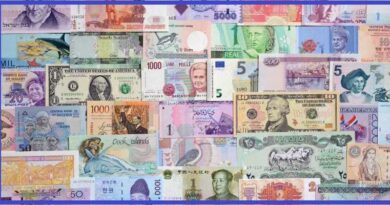 TOP 10 Most Expensive Currencies in The World 2021 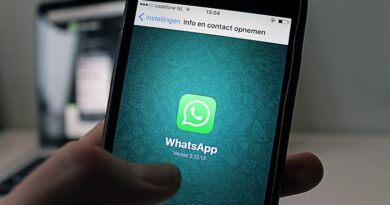 How to Make and Answer WhatsApp Calls From PC 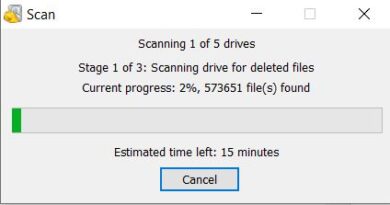 How to Recover Permanently Deleted Files in Windows 10/8/7