1). How to take screenshots on PC with PrtScr 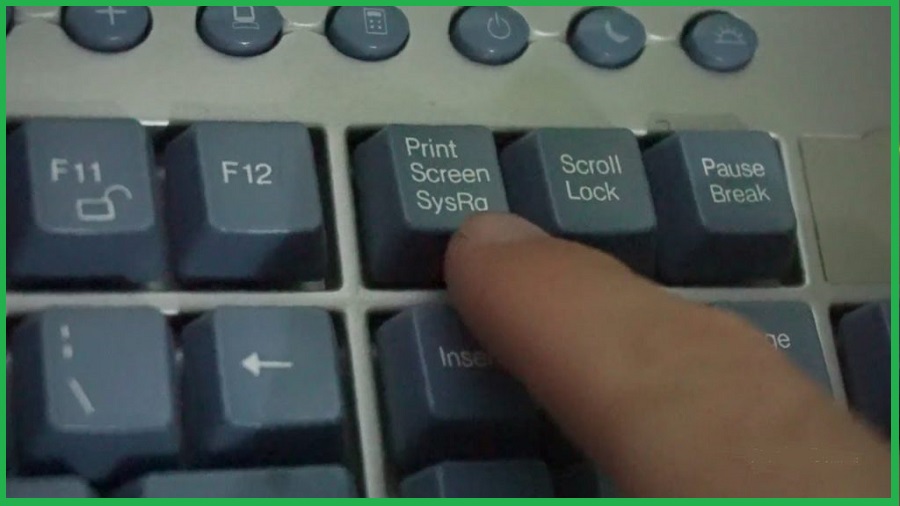 There is a separate button in the keyboard for taking screenshots in PC, whether it is a PC or a laptop of any company. PrtScr will be written on a button in your keyboard, which means print screen, whatever is seen on your PC screen, its screenshot will be pressed.

If you want to take a screen shot in different parts of the window screen, then Windows + Shift + S will have to be pressed.  Now to paste this screenshot, open Paint Tool and press Ctrl + V in the keyboard and paste it or you can save it in the image folder or any folder by clicking File> Save As.

To open it, search the Snipping Tool in the search bar of your PC and after the tool is open, go to the new option on the top of the tool, select the area and take a screenshot. After that, go to the file and save it.

If you use Mac OS, screenshots can also be taken in Mac OS, for this you need to press the button in Cmd + Shift + 5 keypad or you can take screenshot by going to Applications> Utilities.

If you have to take a screenshot of a particular window, doc or menu bar, press the spacebar immediately after pressing Cmd + Shift + 4.  This will cause your mouse cursor to appear as a camera, now you can do the window or space you want to capture with the help of mouse cursor.

There are also many extensions for taking screenshots, which you can easily take screenshots by installing. Here are the names of some extensions – 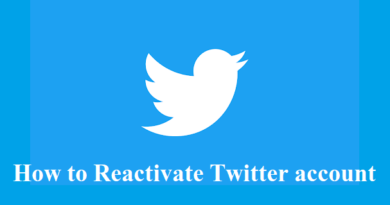 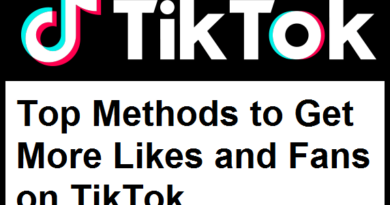 How do I Get More Likes and Fans on the TikTok app?